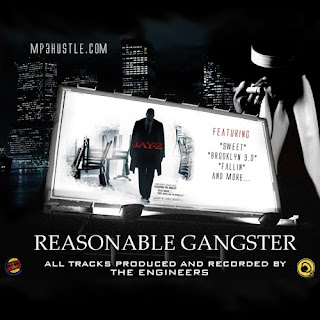 This mixtape is, in one word, sick. It seems that a production group called The Engineerz mixed the vocals from Jay-Z's American Gangster soundtrack (2007) and put it to brand new beats modeled using the samples from HOVA's classic album Reasonable Doubt.

Let's just say that HOV's lyrics have always been on point since day one, but beats in the recent years have not matched his skill level on the mic. But this mixtape finally does American Gangster true justice. For anyone that can't get enough of Reasonable Doubt, this no doubt will take you right back to '96.