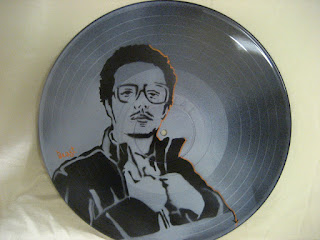 Advice from Sabzi to other producers: “Stop thinking that you're dope. You're not tight, not yet, I don't even think I'm tight yet”
Posted by Filet Of Sole at 8/20/2009