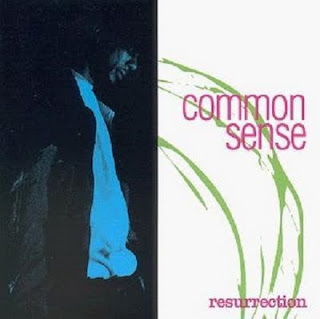 Extra Credit: The Roots song Act Too (The Love of My Life) featuring Common is Com's pseudo follow-up on I Used To Love H.E.R. Listen carefully!
Posted by Filet Of Sole at 8/15/2009