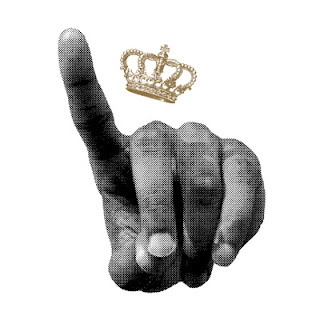 Quotable: "In a market flooded with garbage, I'm like Noah's Ark. Rappers coming up short like Napoleon Bonaparte. So you gotta show me love, my surgery's open heart. If I'm lying, I'm flying. If I'm frontin', I'm Rosa Parks."

So my cousin turned me on to this album by Buff1 called There's Only One, and I knew as soon as I heard the first few songs that I couldn't keep this one to myself. I'm a sucker for an album like this. A hip hop underdog rapping about coming up from the bottom, doing it for the love, honing the rhyming skills, and creating a well-balanced, intelligent, and at the same time banging album (It seriously beats the speakers up). By well balanced album, I mean content wise. Buff1der raps on topics all over the board, ranging from humbling social issues in the song "Rain Dance" to extreme cockiness on the song "Real Appeal"... But it's always 100% Buff. Nothing fake in this album.


You can preview my 3 favorite tracks above: "Goodness Music", "Dream Streets", & "Once". 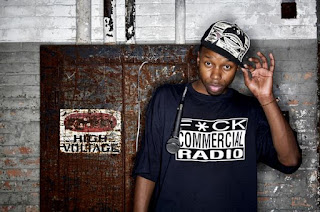 Buff1 started as one of the six MC's in the rap group Athletic Mic League (aka AML) from Ann Arbor, Michigan, but since has turned solo MC with this as his sophomore album. Buff has been nice with the flow since AML dropped their demo Thrill of Victory, Agony of Defeat in 1998, but hearing this album makes me realize that his writing has become way more refined with years of practice. He is definitely now at the top of his game. Even he says himself in the song "Goodness Music", "I hear the beat, then I just see the words. I don't even think man, It's second nature rhyming. Sometimes it feels like I'm plagiarizing cause the lines just come to me like I paid a writer". And the rhymes definitely feel this way when you hear them. Buff1 describes his rapping style in the interview below by saying "I try to make it feel like I'm talking to you when I'm rhyming. I want it to be like a conversation... that's what I discovered was my niche, being able to communicate on a personal level with people". I think he does a damn good job of it.

Also, watch Buff1 help the homeless in his video for the song "Dream Streets" Track 4 off this album below. Enjoy!