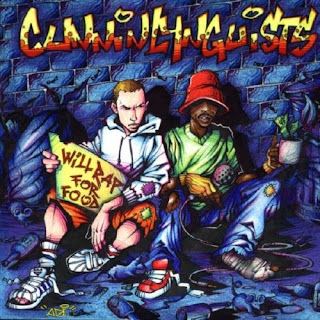 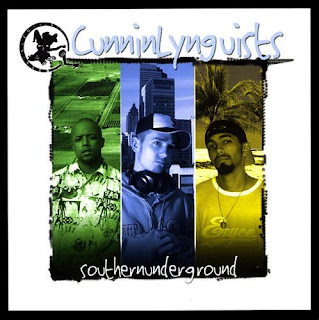 P.S. The CunninLynguists have released a whole slew of albums and mixtapes since. This was just an introduction to them. If you like what you hear, I'll review the rest of their albums.
Posted by Filet Of Sole at 9/02/2009