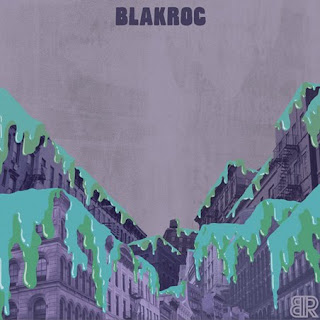 This is by far the hottest rap collaboration of the last 5 years. Check out the preview trailer below to get excited for the album/collaborative project BlakRoc, to be released on Black Friday this year (Nov, 27). In a nutshell the concept is: Damon Dash (co-founder of Roc-A-Fella Records) brings together famous rap/r&b artists [Billy Danze of M.O.P., Jim Jones, Nicole Wray, NOE, Ludacris, Mos Def, ODB, Pharoahe Monch, Q-Tip, Raekwon, & RZA] to collaborate on making an album produced by the blues-rock duo The Black Keys. Sounds crazy? No, it sounds so good I CAN'T STOP LISTENING. Check it below.

Here is the first SINGLE off the album by Jim Jones featuring Mos Def.

Jim Jones surprised me on this one with some poetic lyrics and Mos Def killed the chorus, both building on the heavy Black Keys beat with an old timey feel. So raw...

Where we from success one in a million
We thought success was getting money in front the building
End of the summer we was counting up the killings
Like they killed baby boy, tried to run up in the building - now

Love, I bruised one of her rose petals
She was from the concrete, came up out the cold ghetto
But so gentle, but it appears like
On a clear light it could thunder storm, want some more?"