Filet-o-Mix 01 – Love: The Most Dangerous Game 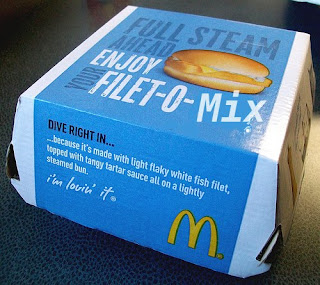 This is the first official Filet-o-Mixtape people…and I promise it won’t be the last. Some of them will be random assortments of great songs, but most will be themed such as this one. The theme of this compilation is breakups and heartbreak. I’m positive that anyone who has gone through a rough breakup can relate to most of these songs and will appreciate the emotions they evoke.

For a few years I have been fascinated with the universal phenomenon of “falling in love”. In college, I had the chance to do a research project paralleling the neurobiology of drug addiction and romantic love and found that the two are extremely similar in how they overpower the brain’s reward circuitry to form addictions. This is why breakups from long-term relationships are so hard on people; because essentially you are overcoming an addiction to another person. Also, romantic love brings out the most extreme emotions from both sides of the spectrum, whether it be feelings of euphoria or eventual hatred towards another person. This strong emotional aspect is why love is the most popular topic of all in music. However, there are far fewer songs in rap music about love and breakups probably because the genre is seen as very masculine and writing songs about emotional highs and heartache are typically seen as a sign of weakness. However, in my opinion, rap songs about heartache and pain tell a very personal story that delves deep into human complexity. And rap is an amazing form of expression for conveying that depth.

On a side note about rappers with hurt feelings, check out the video by Flight Of The Conchords below.

The addiction aspect of being in love and going through several breakups myself has made me reanalyze my own definition of love and has made me much more cautious when "playing" this most dangerous game. I now bring you a compilation of the best rap songs I know of on the topic of heartache. I hope you will enjoy their complexity and the nostalgia that they arouse as I have for some time now.

In the words of Tonedeff: “Use caution and know that love ain’t nothing but a loss of control, off then we go…"
Posted by Filet Of Sole at 10/08/2009