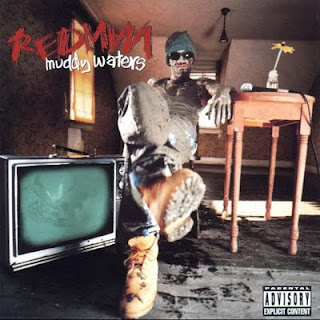 Let's bring it back to 1995/96 when I was first getting into rap. Little did I know that this was one of the great heights of rap music, an era of creativity and classic albums that hasn't been seen since. This is what Redman was talking about when he said in an interview recently that Muddy Waters was his personal favorite out of all of his albums. Now this is no small deal for this Newark, NJ native to say, after all Redman has been one of the most consistent and dopest MC's in the game since 1992. When it comes to writing original lyrical content, Red is always on point with an unmistakable delivery that has never quite been able to be duplicated. His reason for choosing Muddy Waters as his best album - because it captures the feel and the essence of the time period around '95/'96 when rap was pure and before it became too mainstream and commercial. Check the songs below for yourself: 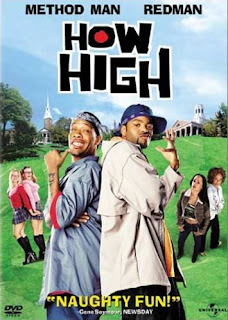 Muddy Waters is such a solid album that only gets better with more plays (although all the skits are nothing but filler). The tracks have a very gritty feel with their hard/dark beats and choruses made of ill samples instead of catchy hooks. Redman has said in a few interviews that he will be releasing Muddy Waters 2at some point in the futureI can't wait!

If you are new to Redman or a long-time fan, you will most definitely need to check the hilarious music video below (even though the song is not on this album). I had to include it because it'll be the best 4 minutes of your day.